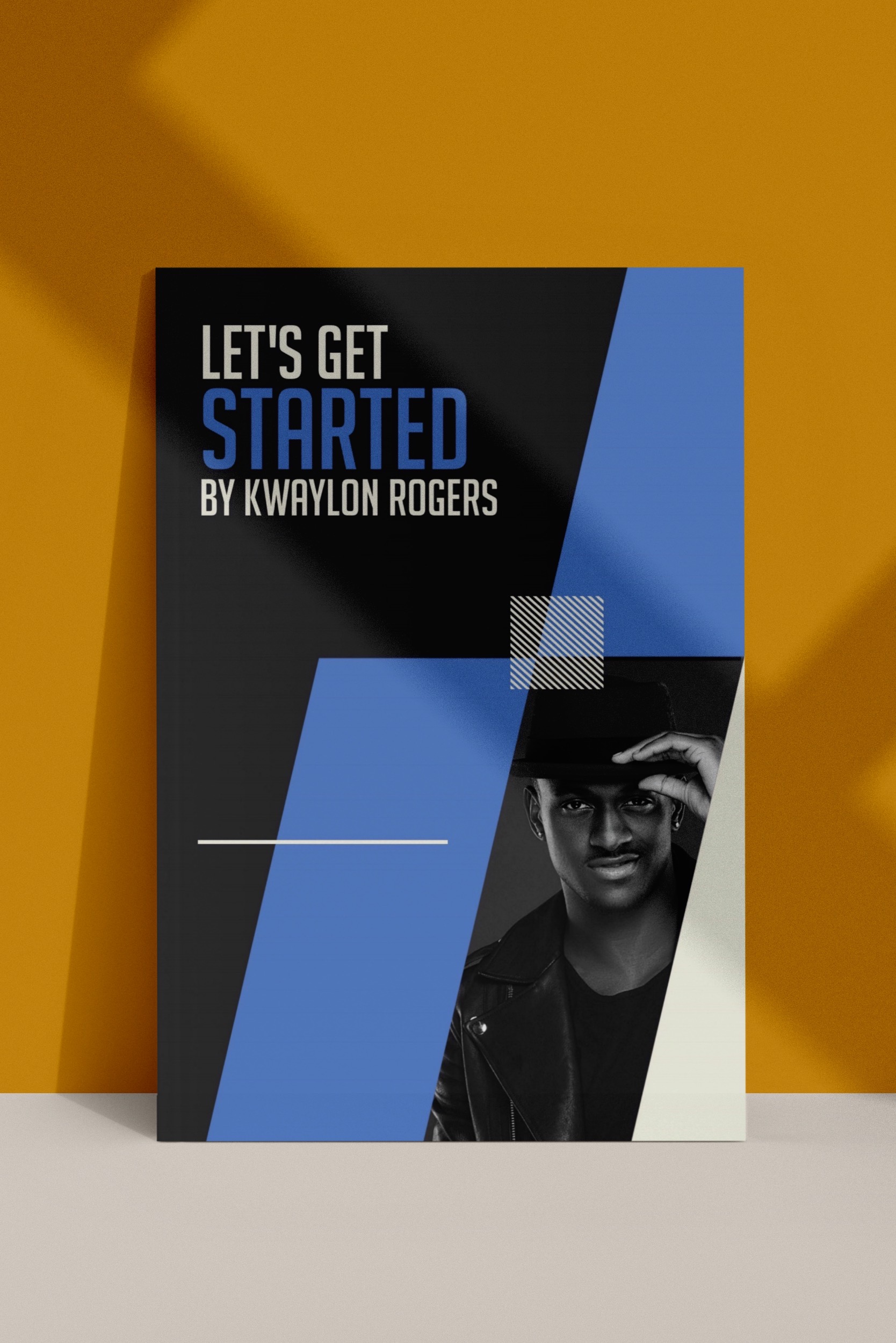 Let’s Get Started by Kwaylon Rogers

I don’t think Kendra nor myself ever thought that this crazy wild blue-haired girl would
ever have the impact she does today. I like to think of TiTi as every girl’s spirit animal. We will
revisit TiTi and social media later; but before we continue, I just want to identify who this
book is for. If you have any desire to be your own boss and stick it out, I wrote this for you.
Every path to success is different. However, if the knowledge I’ve obtained can somehow
push anyone into the right direction than this was all worth it. I could’ve made this book for
free, but the truth is people hate wasting money. My hope for you readers is that you will
read this all the way through and hit the ground running. NOW LET’S GET STARTED!

Kwaylon Rogers (aka BlameItOnKWay) was born on February 11, 1991 in Texas, USA. Before he was Famous, He is finishing his schooling while dreaming of being a comedian, actor, and singer. He has a dog named Brody and He became friends with model Chasity Samone. Other than being an Actor, He is also a Comedian known for his short sketches on Instagram starring his character Titi. He’s gained more than 4.6 million followers on Instagram. 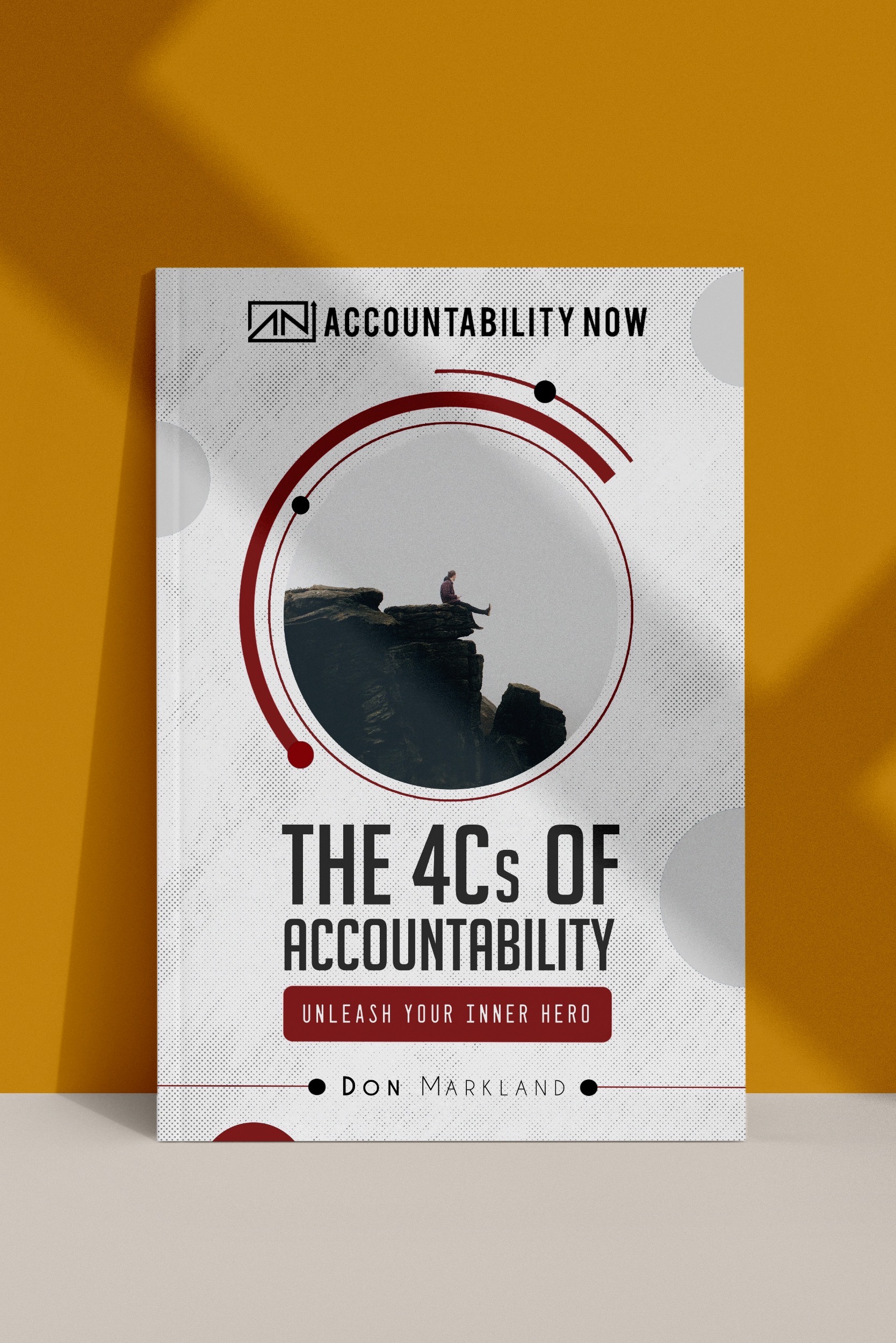 The 4C’s of Accountability 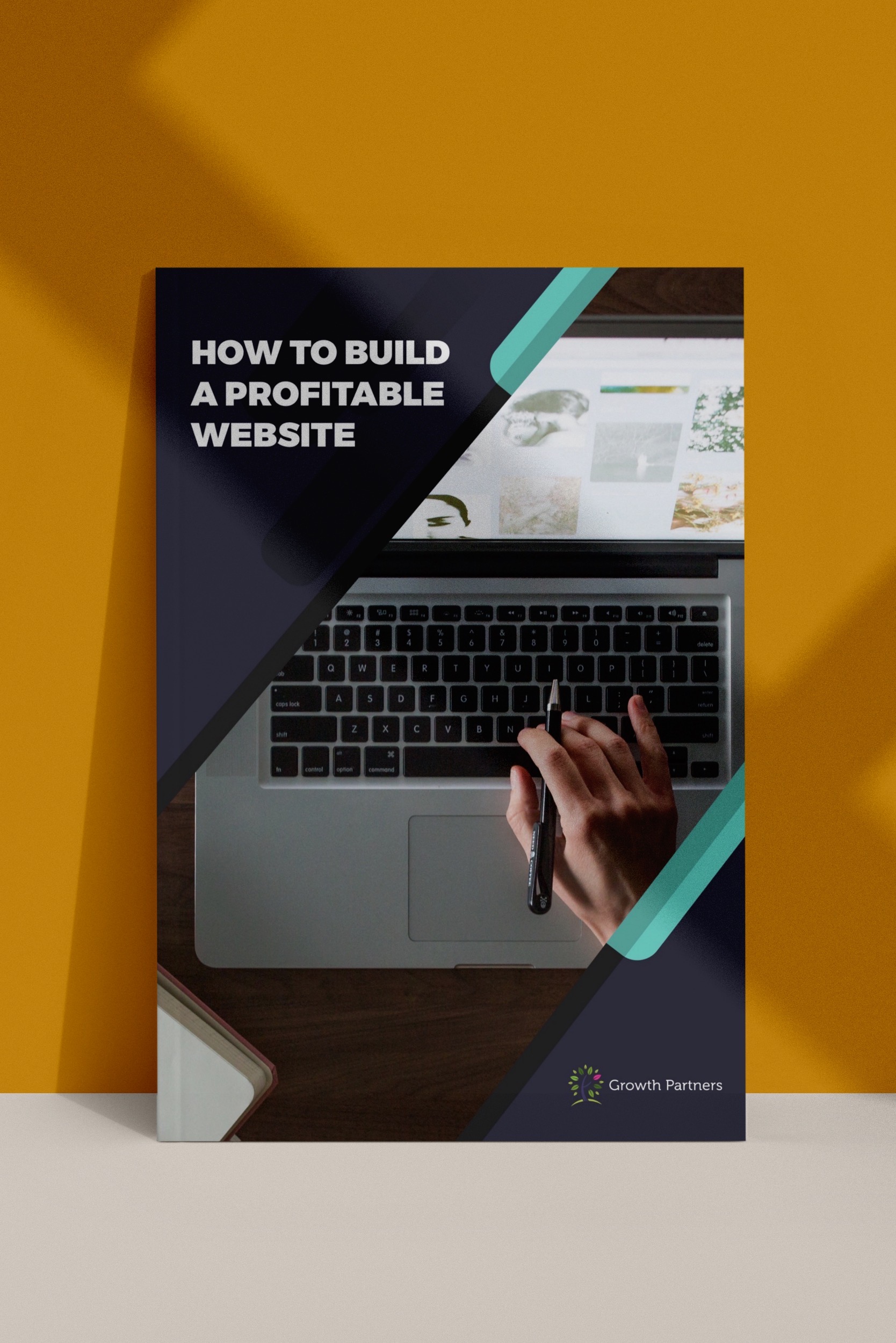 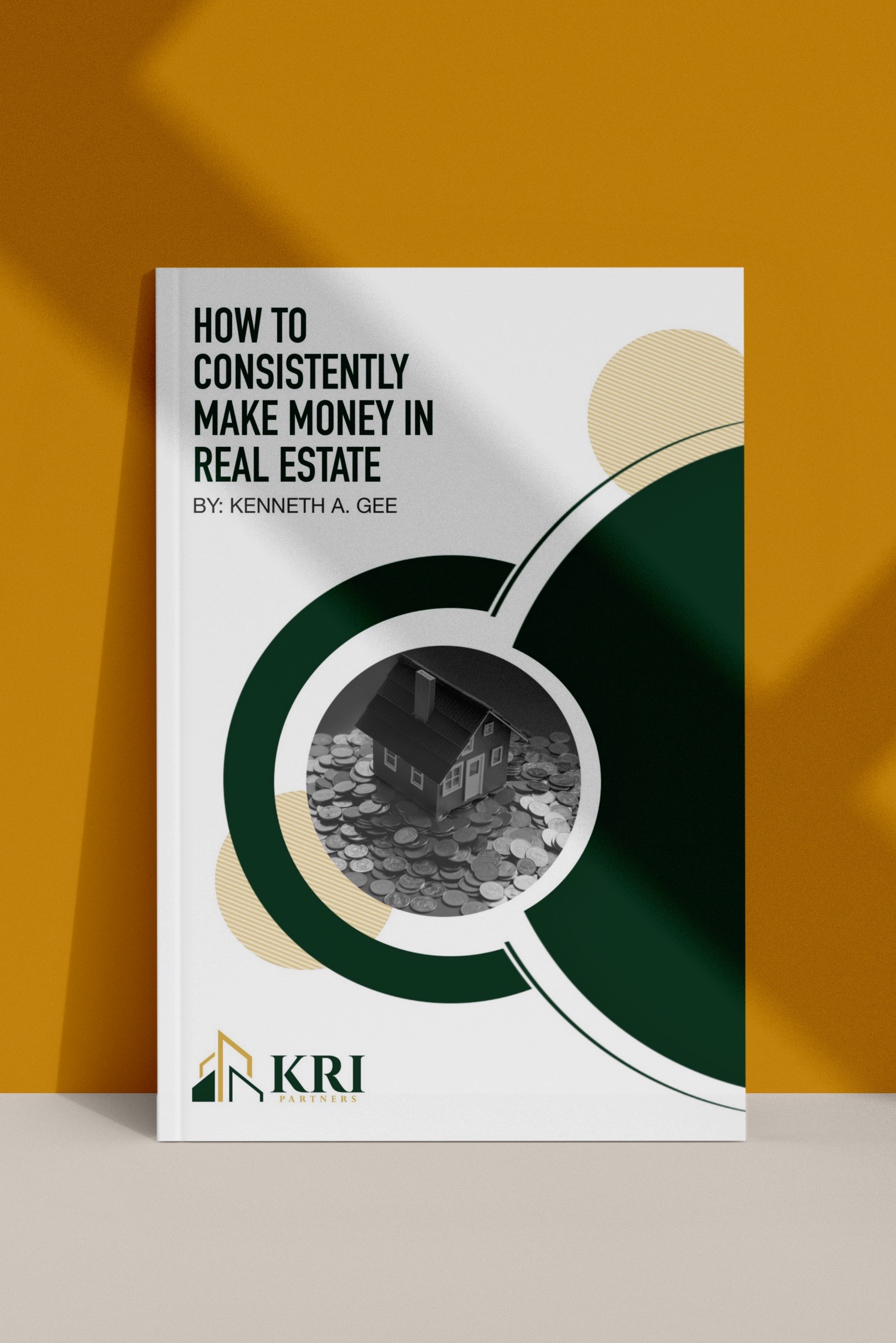 How to Consitently Make Money in Real Estate 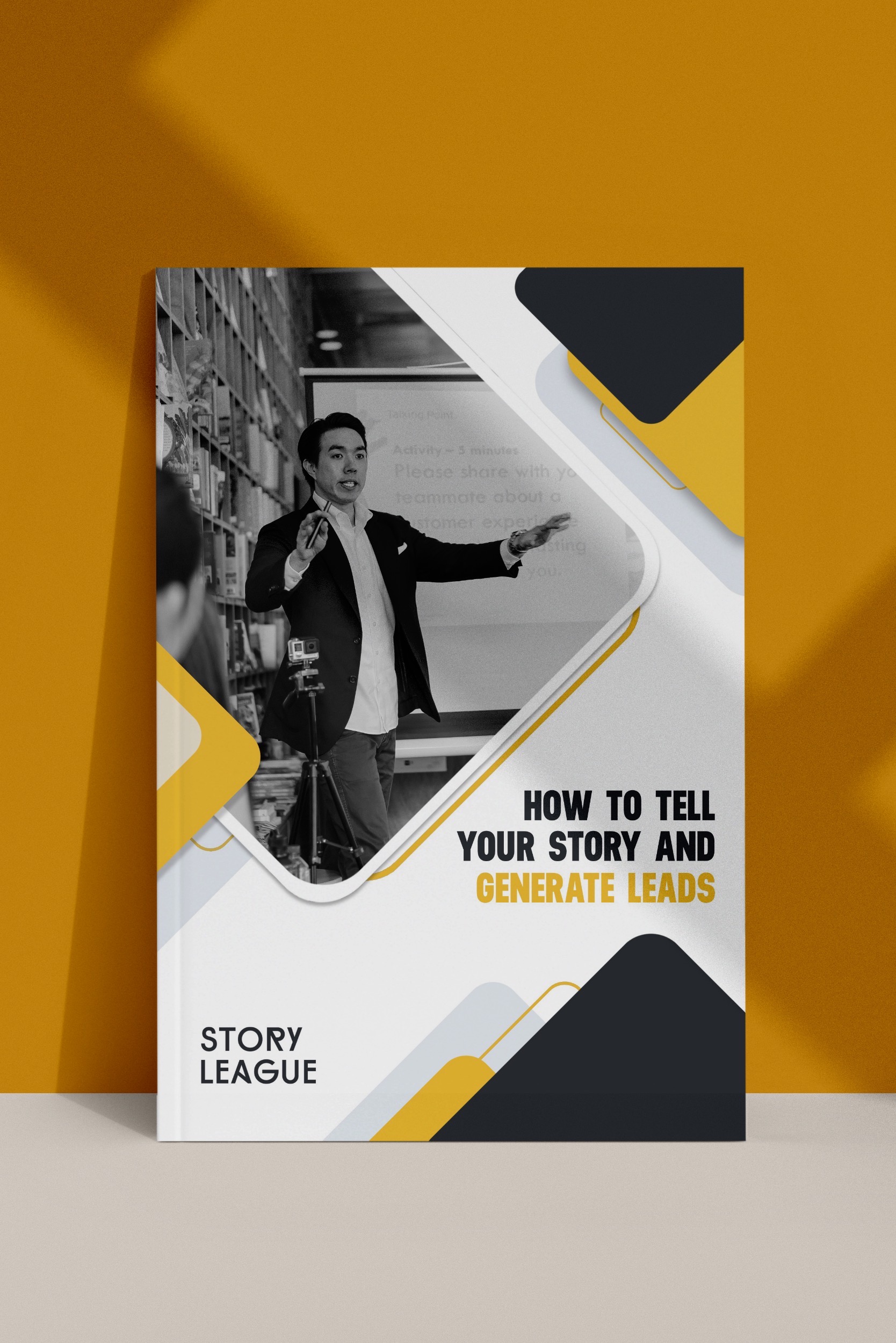 How to Tell Your Story and Generate Leads